Come get prepared for the zombie apocalypse and catch a little undead entertainment while you’re at it! On Saturday, July 23, the famed Atlantic Nightspot becomes “ground zero” for the zombie apocalypse. The training events begin at 8pm with a classic film fest as those who forget history are doomed to be eaten! Next, catch a makeup class to learn to blend in with the horde. Finally, distract yourselves from the apocalypse with a showcase of central Florida’s finest undead entertainers.

The films shown will be the original zombie film, White Zombie (1932), followed by the 1968 classic Night of the Living Dead. A brief discussion will follow the film fest. Next, professional costumer and makeup artist Angela Knox will share the makeup skills she learned on the set of the film Zombieland. Finally, local and visiting burlesque performers will portray luminaries in the zombie apocalypse, from The Walking Dead’s Michonne to The Evil Dead’s Ash. The show concludes with an undead band playing. 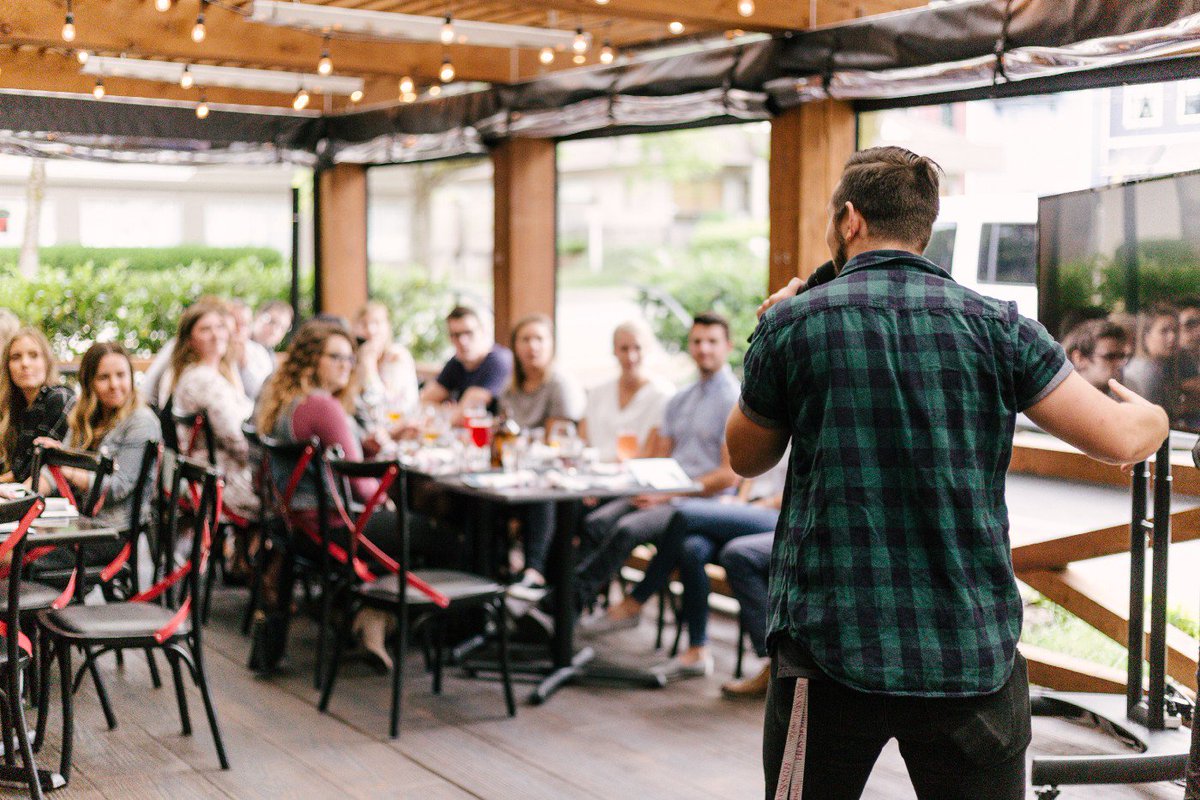 “Creativity can be as simple as playing or doing things differently, so that we give ourselves permission to open the door to other activities and usher in all the benefits that come with this.” #CreativityisForEveryone #MotivationMonday https://t.co/5P8pcLc7aq
View on Twitter
0
0

So, you landed a gig! Great work! Next up is a contract — but don't be nervous. Here's what to look for: https://t.co/JxiHJkCkCT
View on Twitter
0
0

Are you a Mac user? Power up your creativity with these apps! https://t.co/ThmuKSmLjW #CreativityHacks https://t.co/LvsCIeB1ax
View on Twitter 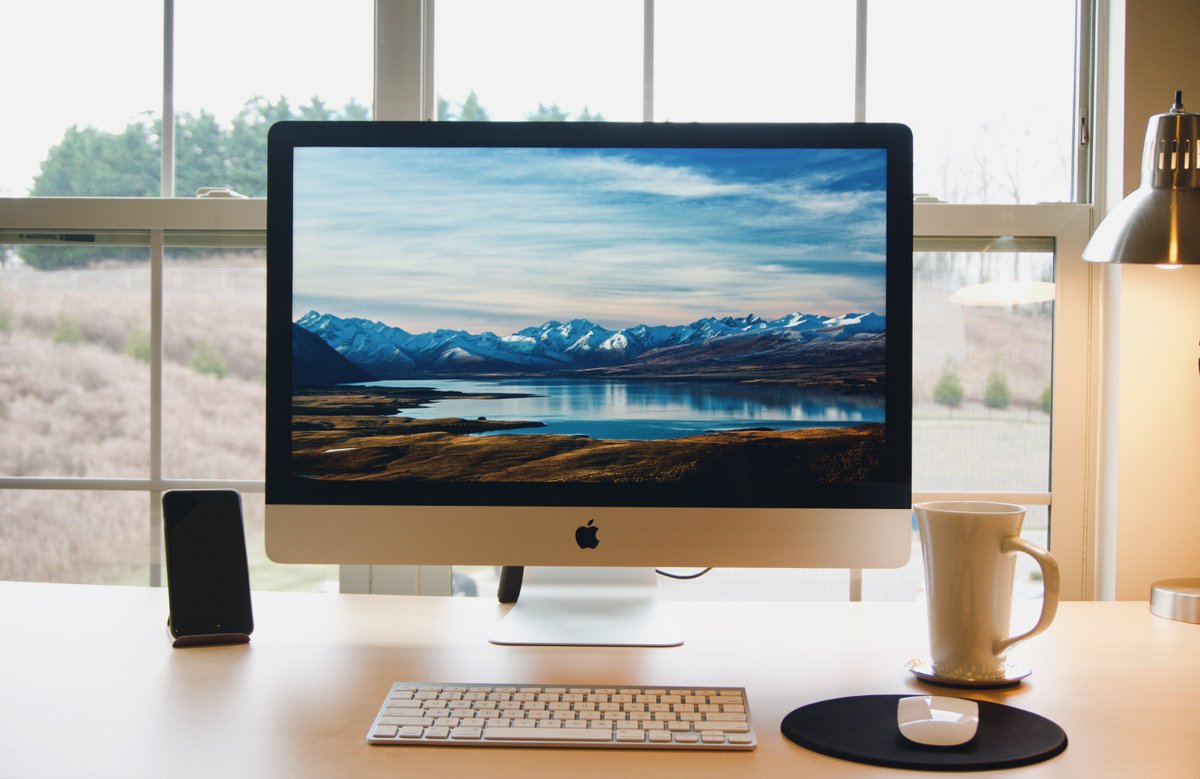 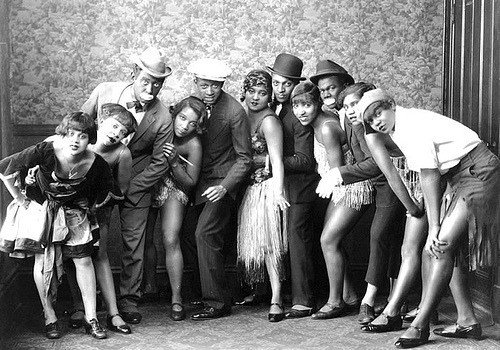 Tired after a long Monday? Make your sleep work to your advantage. #MotivationMonday https://t.co/cRElZC61qZ
View on Twitter
0
0
Follow @dreamquilt_art